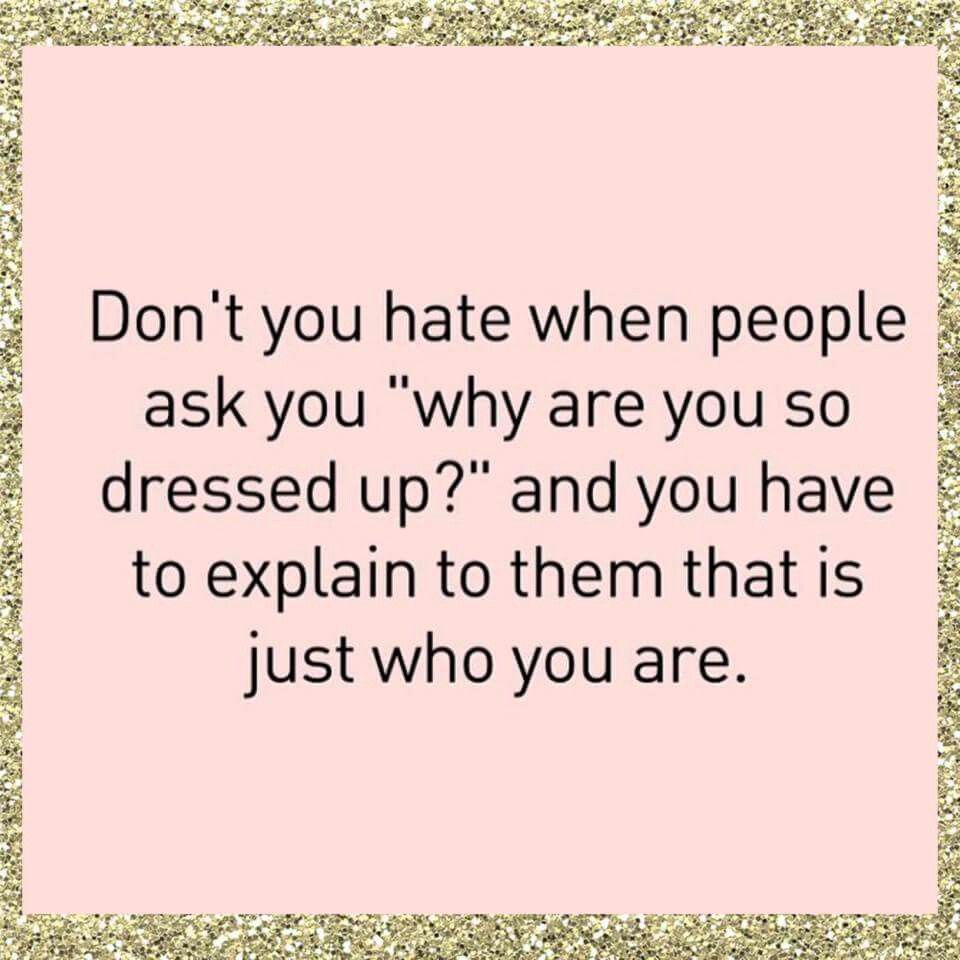 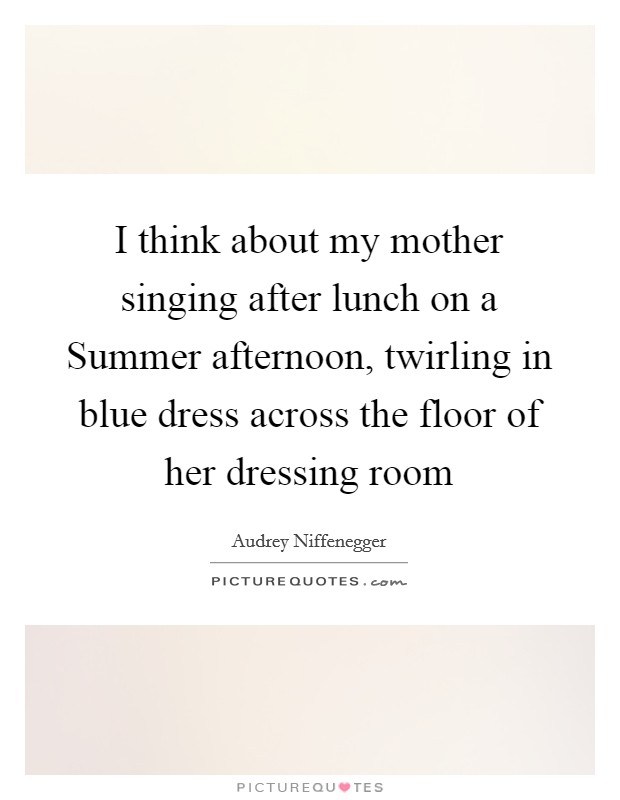 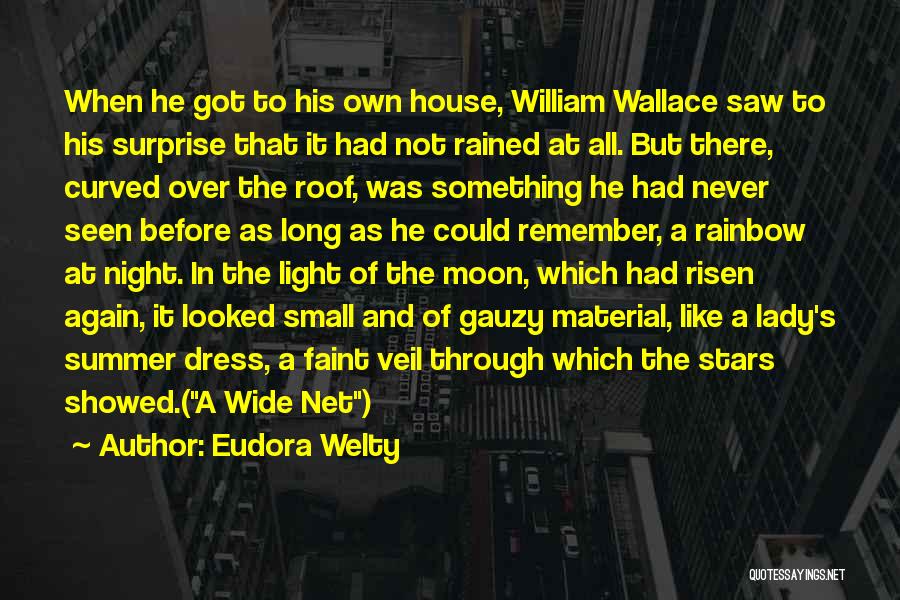 When he got to his own house, William Wallace saw to his surprise that it had not rained at all. But there, curved over the roof, was something he had never seen before as long as he could remember, a rainbow at night. In the light of the moon, which had risen again, it looked small and of gauzy material, like a lady’s summer dress, a faint veil through which the stars showed. (“A Wide Net”) — Eudora Welty

Picture With Quotes Submitted By Nagel. Submit your Own Quotes.