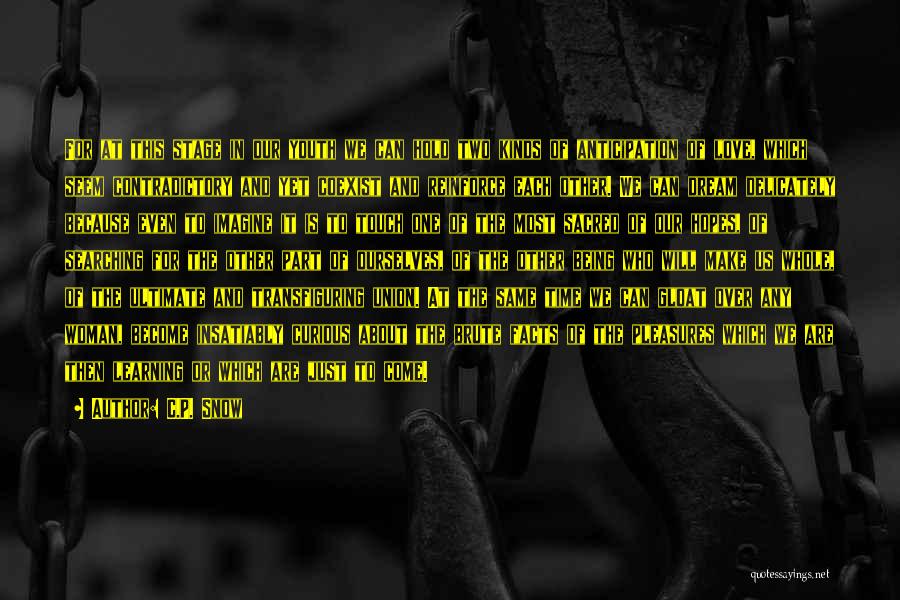 For at this stage in our youth we can hold two kinds of anticipation of love, which seem contradictory and yet coexist and reinforce each other. We can dream delicately because even to imagine it is to touch one of the most sacred of our hopes, of searching for the other part of ourselves, of the other being who will make us whole, of the ultimate and transfiguring union. At the same time we can gloat over any woman, become insatiably curious about the brute facts of the pleasures which we are then learning or which are just to come. In that phase we are coarse and naked, and anyone who has forgotten his youth will judge that we are too tangled with the flesh ever to forget ourselves in the ecstasy of romantic love. But in fact, at this stage in one’s youth, the coarseness and nakedness, the sexual preoccupations, the gloating over delights to come, are – in the secret heart where they take place – themselves romantic. They are a promise of joy. — C.P. Snow 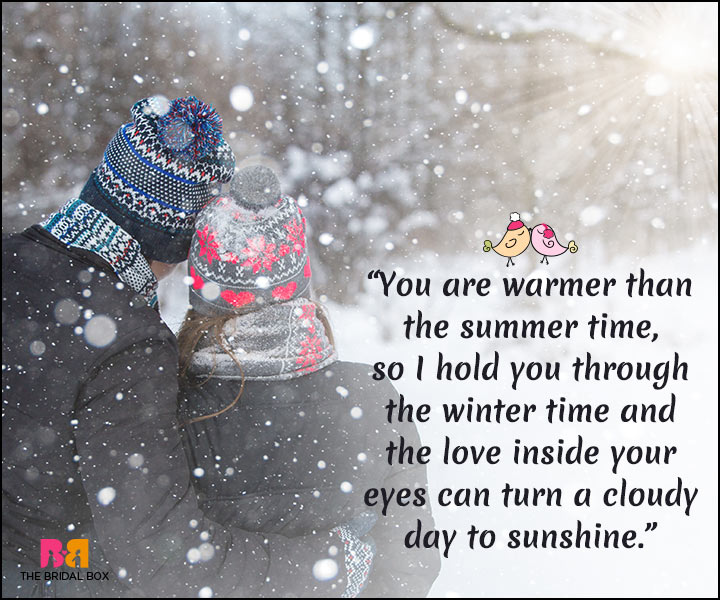 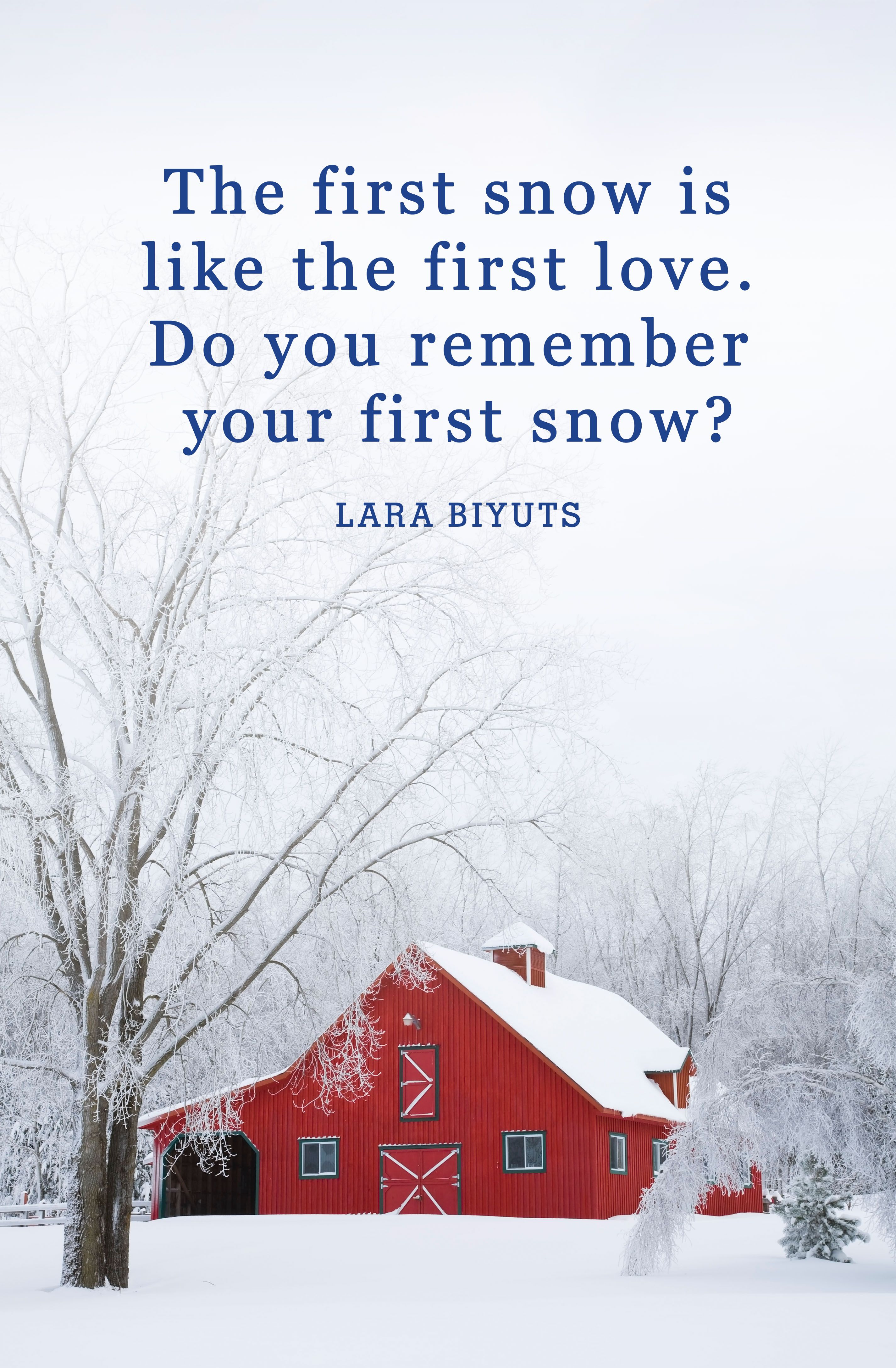 Picture With Quotes Submitted By Brumm. Submit your Own Quotes.