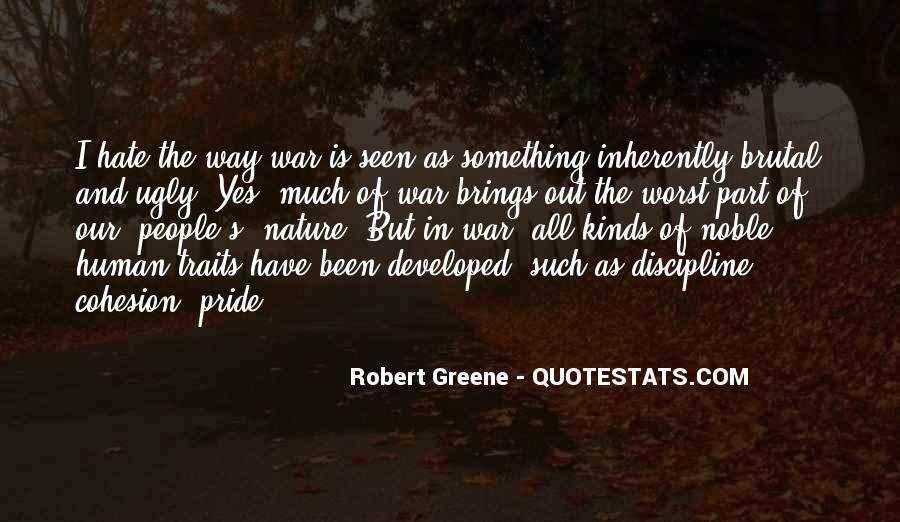 I hate the way war is seen as something inherently brutal and ugly. Yes, much of war brings out the worst part of our [people’s] nature. But in war, all kinds of noble human traits have been developed, such as discipline, cohesion, pride. –  Robert Greene 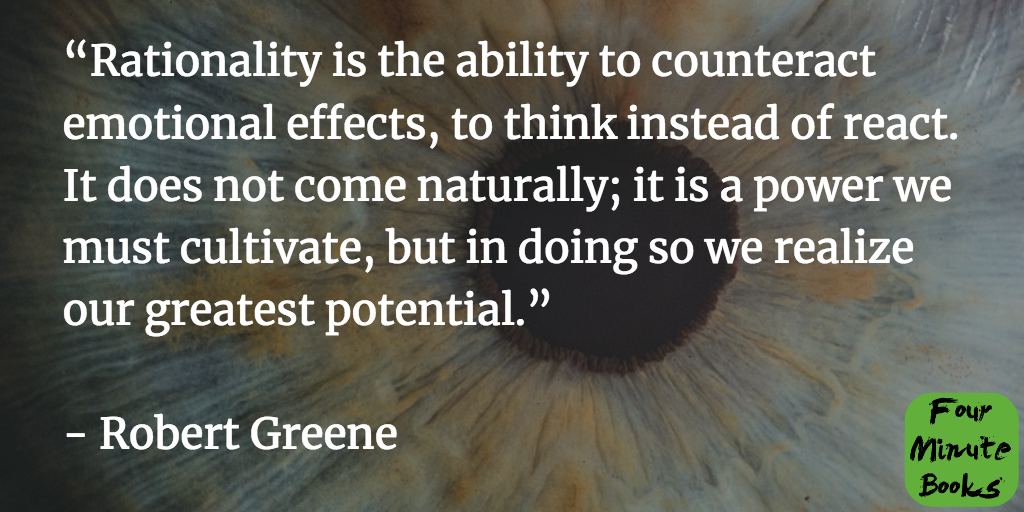 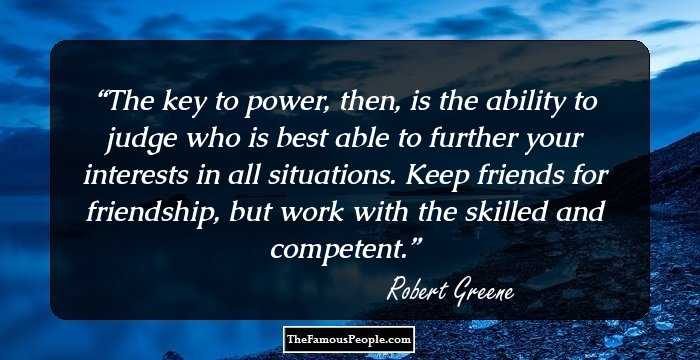 Picture With Quotes Submitted By Harbour. Submit your Own Quotes.