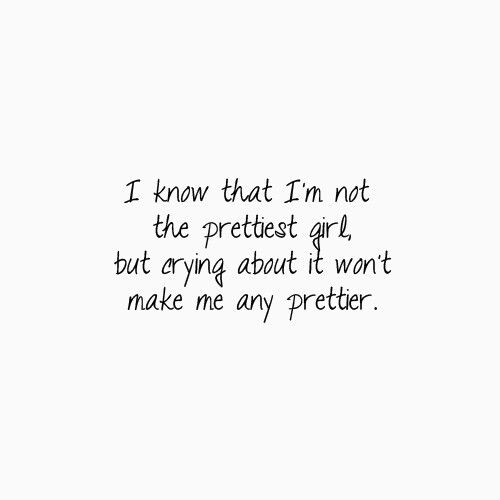 And for a moment there, despite the bruising, despite the snarled dirty hair, despite her sunburned skin and the suffering in her eyes that she refused to let defeat her, she was one of the prettiest things he’d ever seen.
~Dallas and Amy~ — Cindy Gerard 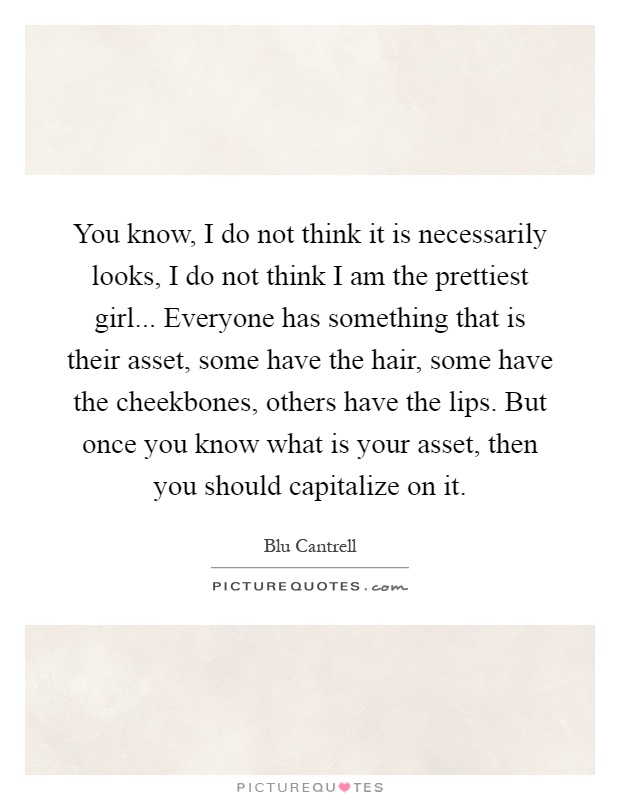 Picture With Quotes Submitted By Hem. Submit your Own Quotes.