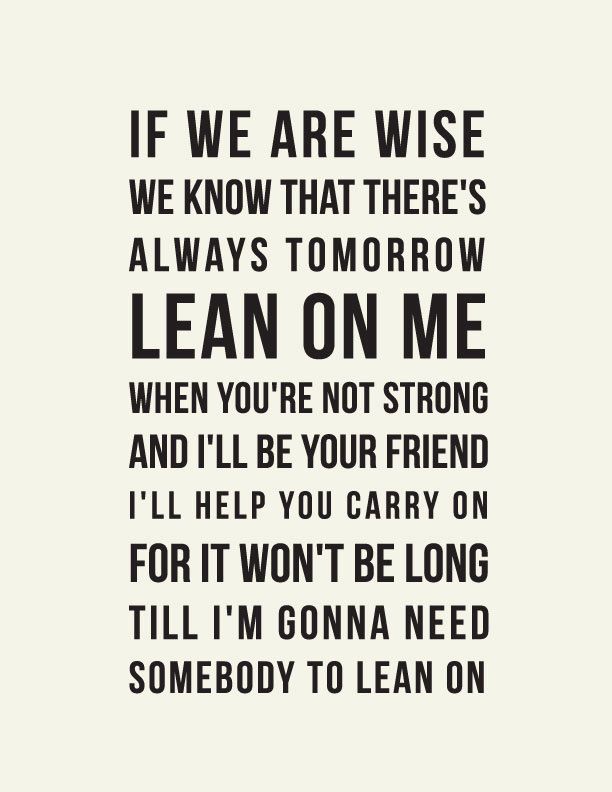 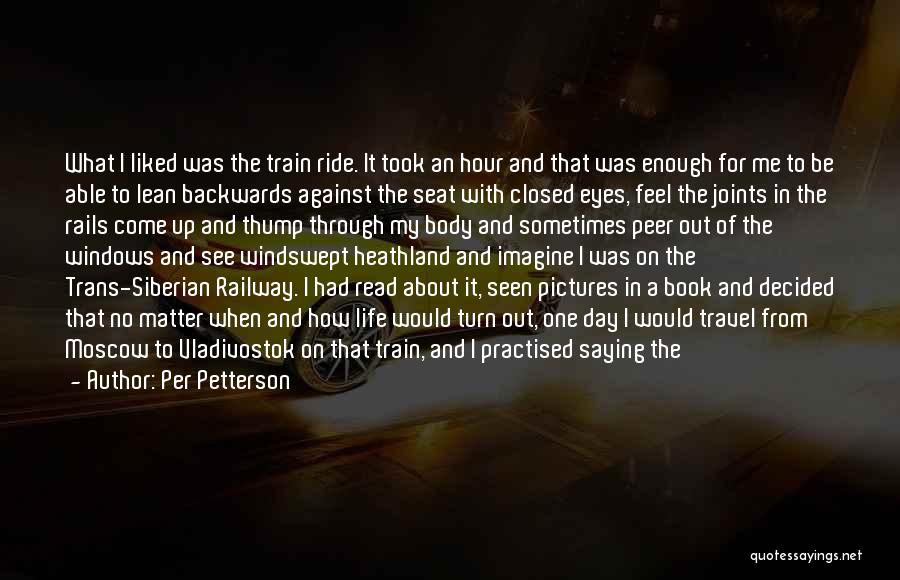 What I liked was the train ride. It took an hour and that was enough for me to be able to lean backwards against the seat with closed eyes, feel the joints in the rails come up and thump through my body and sometimes peer out of the windows and see windswept heathland and imagine I was on the Trans-Siberian Railway. I had read about it, seen pictures in a book and decided that no matter when and how life would turn out, one day I would travel from Moscow to Vladivostok on that train, and I practised saying the names: Omsk, Tomsk, Novosibirsk, Irkutsk, they were difficult to pronounce with all their hard consonants, but ever since the trip to Skagen, every journey I made by train was a potential departure on my own great journey. — Per Petterson 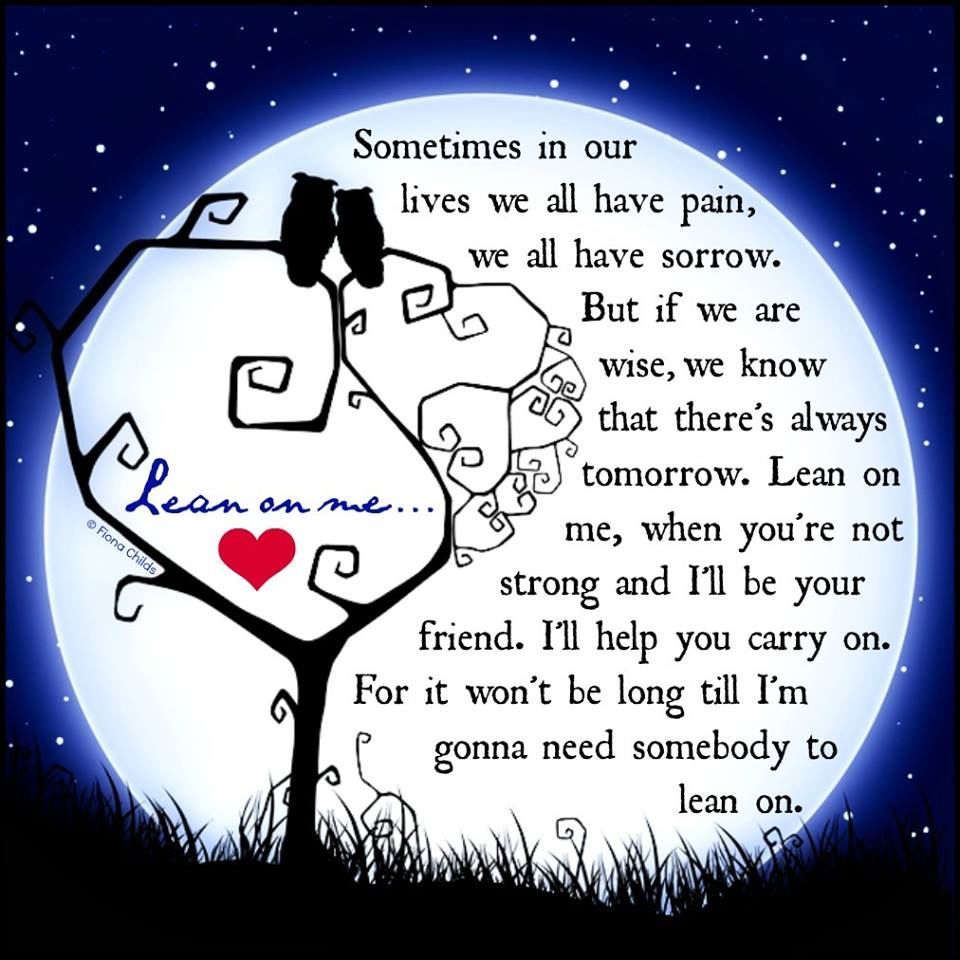 Picture With Quotes Submitted By Hanshew. Submit your Own Quotes.