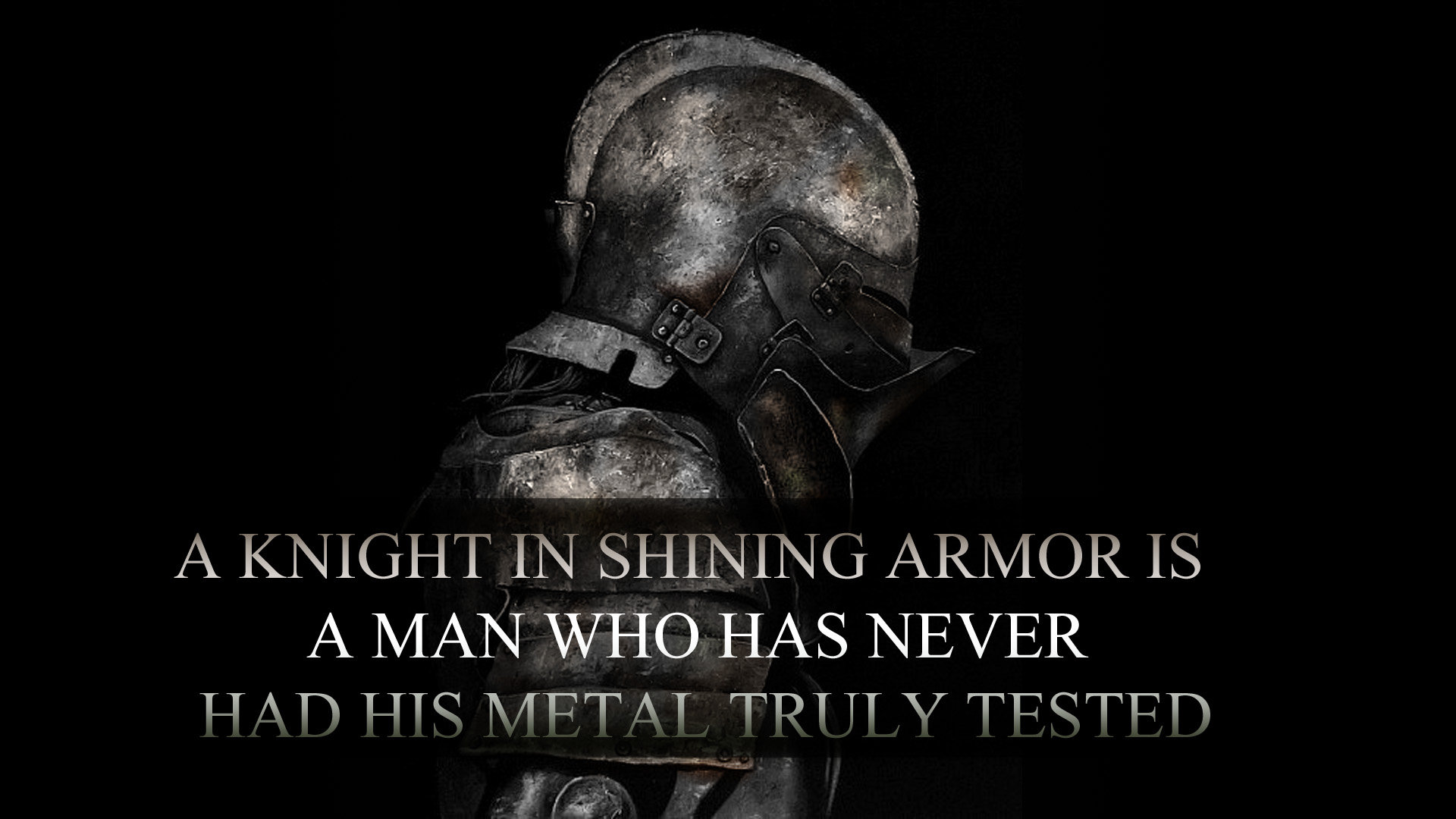 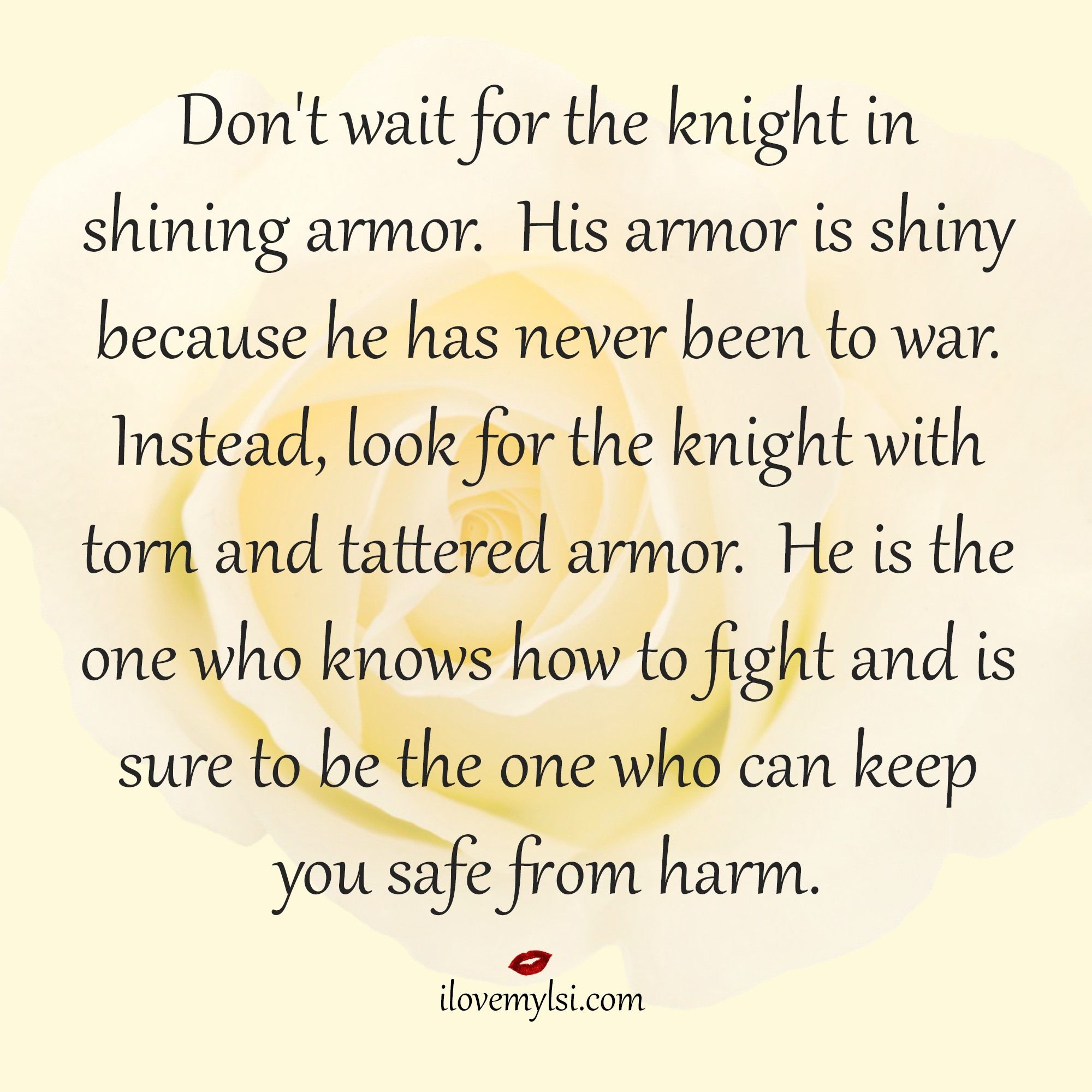 The idea that Bill Gates (one of the founders of Microsoft) has appeared like a knight in shining armour to lead all customers out of a mire of technological chaos neatly ignores the fact that it was he, by peddling second rate technology, led them into it in the first place… – Douglas Adams

Picture With Quotes Submitted By Oneill. Submit your Own Quotes.