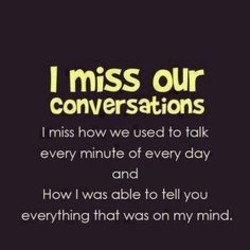 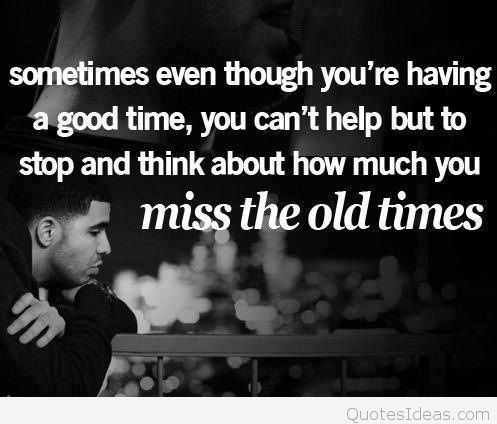 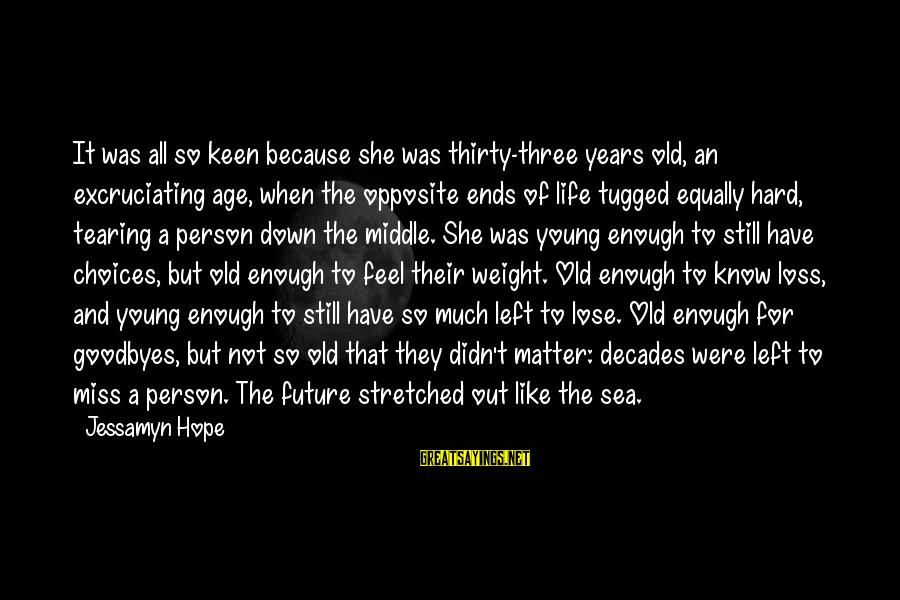 It was all so keen because she was thirty-three years old, an excruciating age, when the opposite ends of life tugged equally hard, tearing a person down the middle. She was young enough to still have choices, but old enough to feel their weight. Old enough to know loss, and young enough to still have so much left to lose. Old enough for goodbyes, but not so old that they didn’t matter: decades were left to miss a person. The future stretched out like the sea.

Picture With Quotes Submitted By Collinson. Submit your Own Quotes.