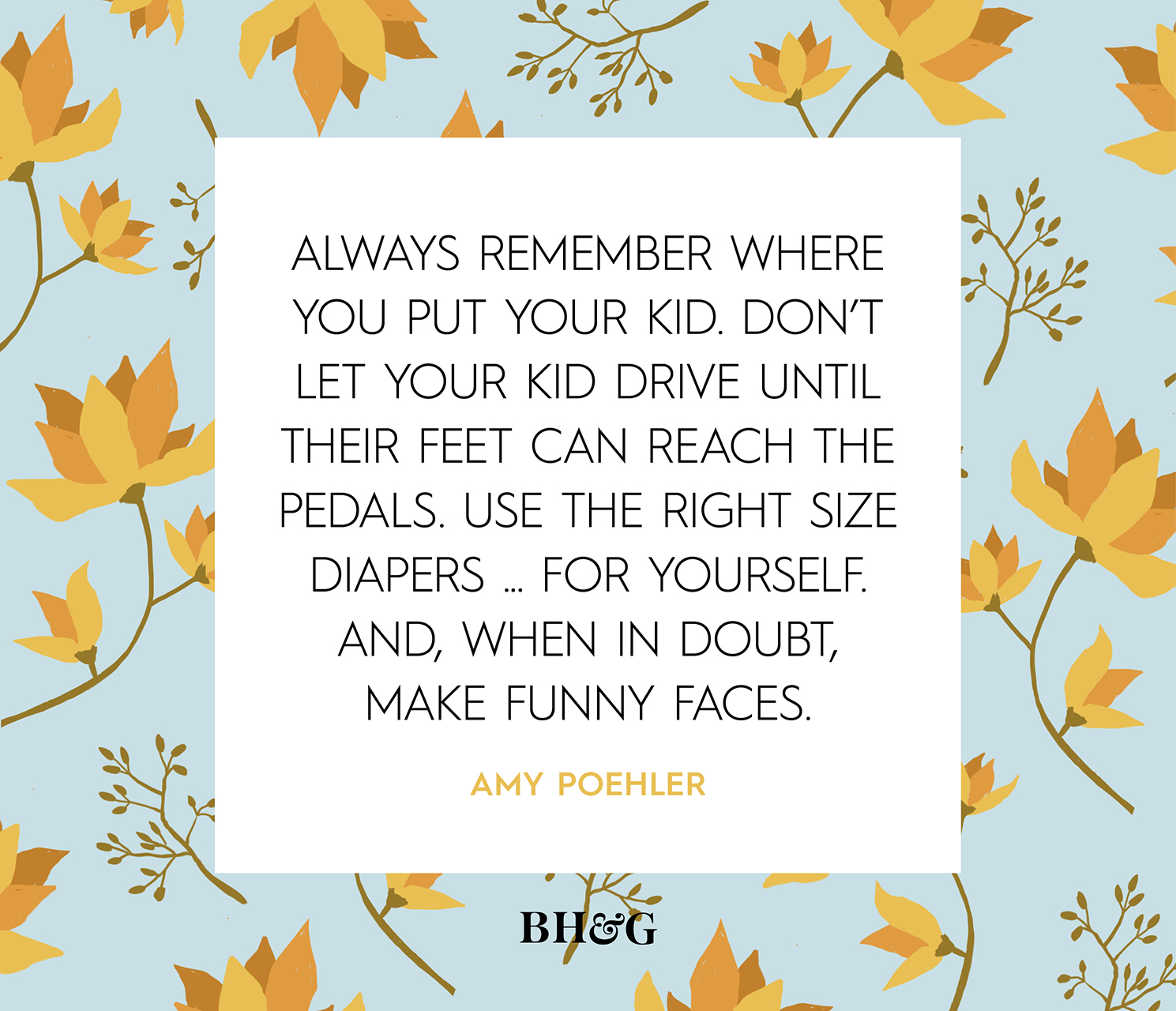 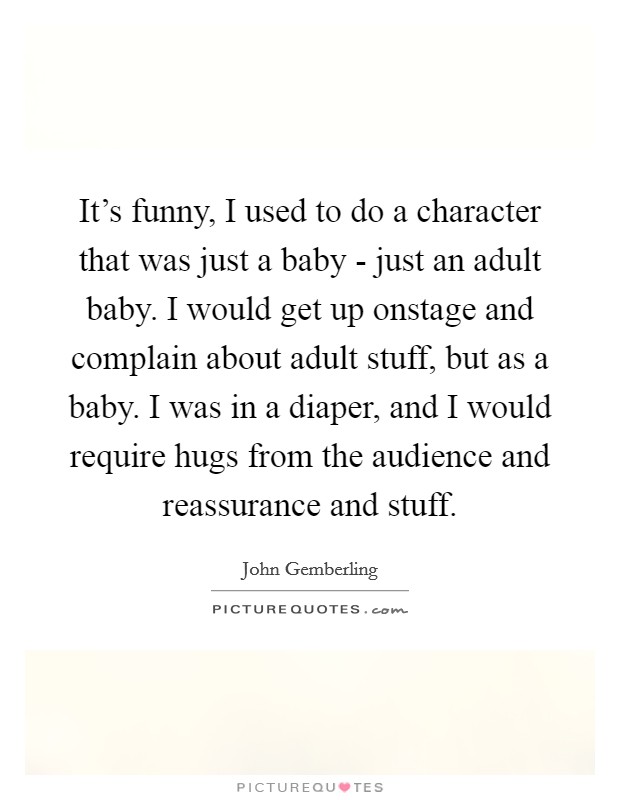 It’s funny, I used to do a character that was just a baby – just an adult baby. I would get up onstage and complain about adult stuff, but as a baby. I was in a diaper, and I would require hugs from the audience and reassurance and stuff. – John Gemberling 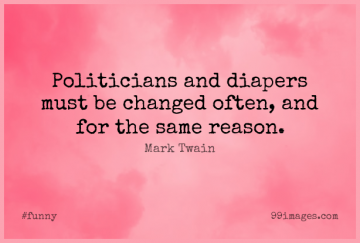 Picture With Quotes Submitted By Whiddon. Submit your Own Quotes.