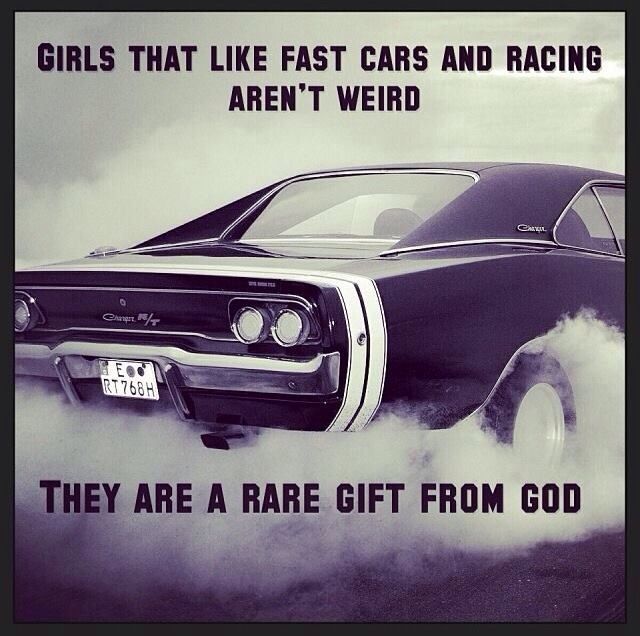 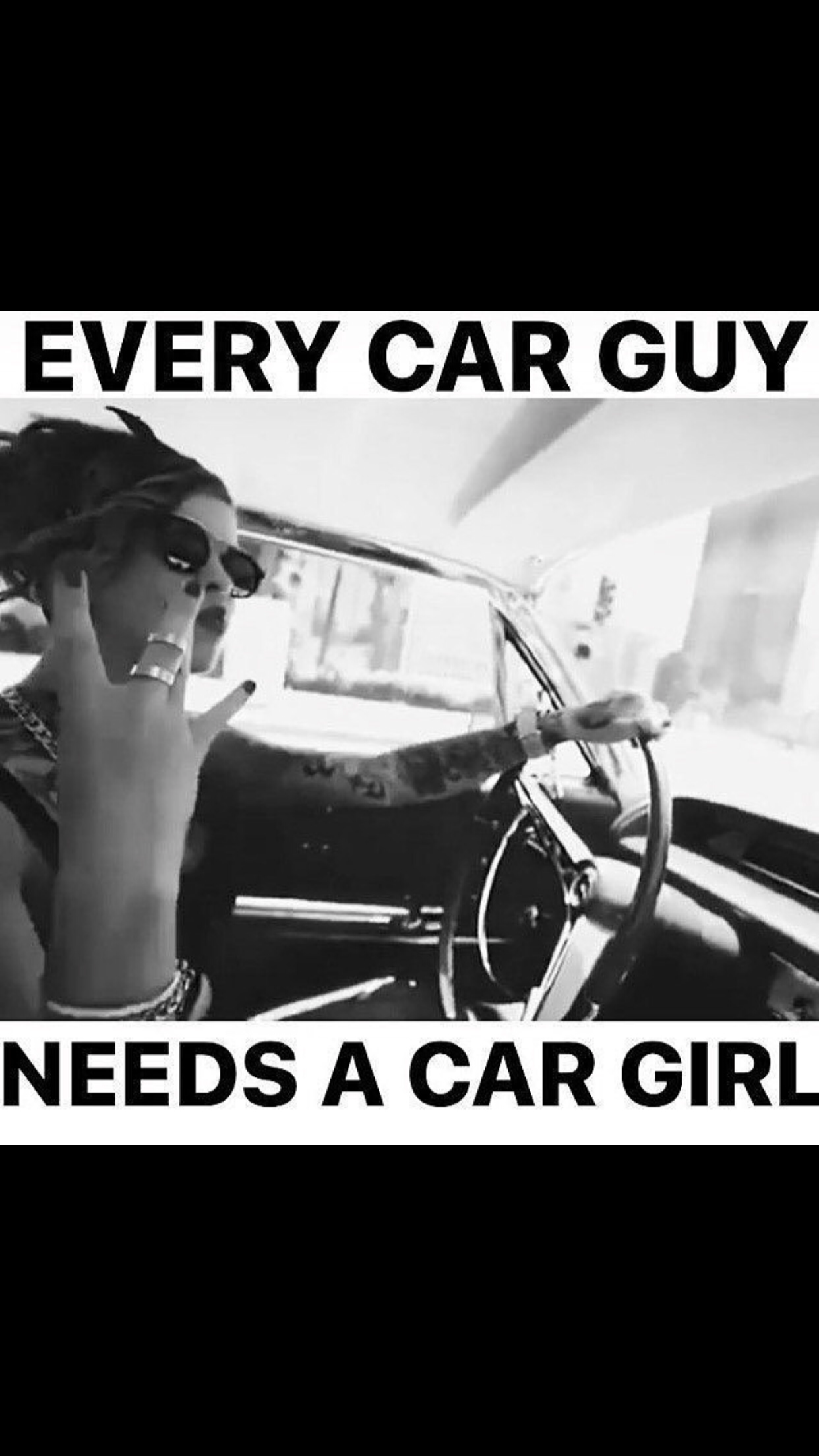 Like a ship, a car should be named after a girl as it’s sexy. My original car was called Kate. But then it got smashed at the opening race in Australia. So we called this one Kate’s Dirty Sister because it is more aggressive and faster.

Picture With Quotes Submitted By Clenney. Submit your Own Quotes.