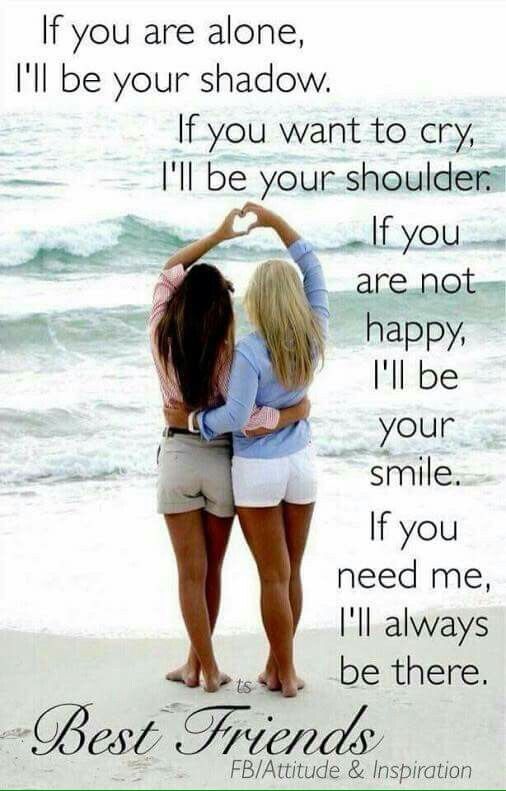 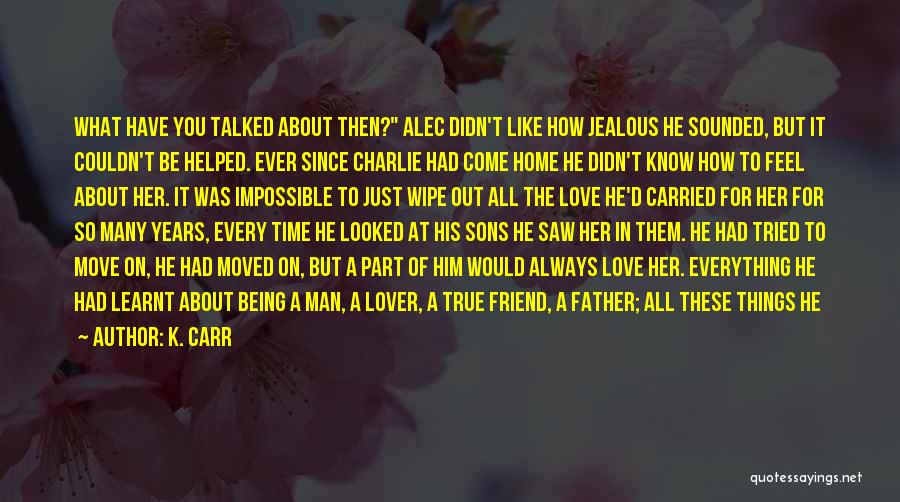 What have you talked about then?” Alec didn’t like how jealous he sounded, but it couldn’t be helped. Ever since Charlie had come home he didn’t know how to feel about her. It was impossible to just wipe out all the love he’d carried for her for so many years, every time he looked at his sons he saw her in them. He had tried to move on, he had moved on, but a part of him would always love her. Everything he had learnt about being a man, a lover, a true friend, a father; all these things he had learnt with her right by his side. She had made him her constant in a world where she had never known true stability, and he had loved her all the more for it. But just as it was impossible to stop loving her, the same could be said when it came to hating her. He f*** ing hated her. He loved her with the same intensity of hating her. — K. Carr 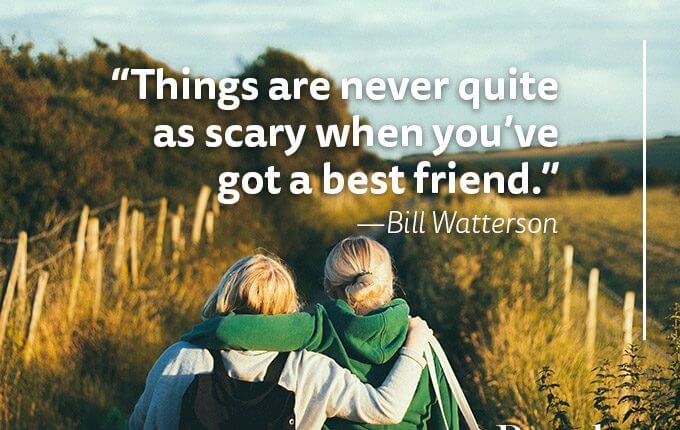 Picture With Quotes Submitted By Keever. Submit your Own Quotes.